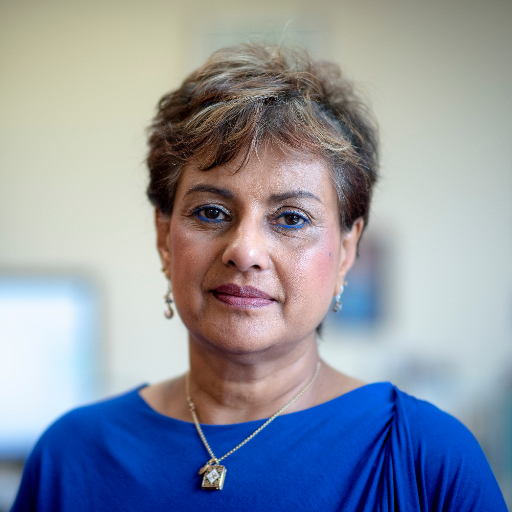 · Nadra has been involved in the field of social care for over 40 years. Her background is in training and education, which has been the passion that drives her towards a quality service, underpinned and provided by a skilled workforce.

· Has been Chairman of NCA since 2001 and is a trustee of Royal British Legion Industries and Governor at Canterbury Christchurch University. She also is the Co-Convenor of the Cavendish Coalition, formed to work with the NHS and Unison to support workforce issues in Health and Social Care pre-Brexit

· Additionally, Nadra also holds various positions within voluntary organisations, delivering services to vulnerable people in the community. These include Vice President of HiKent a charity supporting people with hearing loss, Patron of Rochdale Housing supporting older citizens through a pathway of care and support and Spadeworks which is a charity to support younger adults with Learning Disabilities to learn skills and run a garden centre.

· She has been a member of a number of government advisory committees in the DHSC including a number at Ministerial level and been a member on government Taskforces. Through the Covid pandemic Nadra has been the respected voice of care providers consistently both privately with DHSC and publicly.

· A regular contributor to journals and conferences and is frequently called upon by major media networks to represent the views of social care providers both nationally and internationally.

· In 2006 she was awarded the OBE for her services to Social Care and the following year was appointed Deputy Lord Lieutenant of Kent and a Kent Ambassador.

There is still time to get your ticket!